IDEMS, training and research center of Link Campus University, was founded with the specific aim to train and qualify professionals and managers in the area of law and sport management.

Within the Institute, in agreement with the Link Campus University, which supervises it, are established and organized the following courses:

The flagship of IDEMS is the MBA - Sport Law and Management. 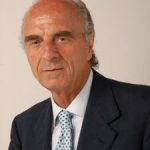 MARIO PESCANTE - PRESIDENT OF THE IDEMS 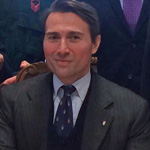 PIERLUIGI MATERA - DIRECTOR OF THE IDEMS

Full Professor of Comparative Private Law and, in this capacity, Professor of Comparative Legal Systems and Company Law at Link Campus University, Rome. He also teaches Business and Corporate Law at Luiss and is a Visiting Fellow of Wolfson College, University of Cambridge. He is Director of IDEMS and coordinator of its MBA. He is a lawyer qualified to practice before the higher courts, member of the Rome Bar Association and is since March 2019 a member of the Sports Law and Sports Activities Commission of the same Association, as well as a member of the Scientific Committee of the National and International Arbitration Chamber since 2020. He was also Extraordinary Commissioner (DPCM of January 2, 2018) of the public body AeCI until January 4, 2019 and a member of the National Council of CONI; Deputy Attorney General of Sport at CONI; Deputy Extraordinary Commissioner of FIH; as well as Acting Commissioner for the statutory and regulatory changes of more than 25 Federations and DSAs. At CONI he has also been, by appointment of the National Board, Member of the new Technical Working Group on Sports Justice; as well as Member of the new Technical Working Group for the harmonization of the Principles of the CONI and the Federal Statutes and Regulations; and also coordinator of the Working Group on Sports Professionalism; as well as member of the Consultative Commission for the reform of Sports Justice of CONI - commission that has drafted the current Code of Sports Justice and related legislation. He has taught in numerous Italian and foreign universities and is the author of monographs, essays and scientific articles on comparative law, companies and financial markets. He is PhD in Comparative and Civil Law since 2004. 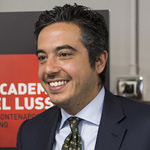 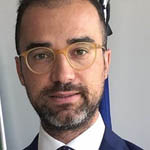 Rector of Link Campus University. He is full professor of comparative private law.

He has been appointed Consultant to the President of the Parliamentary Commission of Inquiry on the Banking and Financial System at the Senate of the Republic.

He has been Legal Advisor to the Minister of Justice and Head of the Secretariat of the Vice President of the Superior Council of the Judiciary. 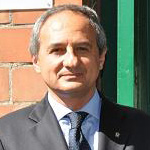 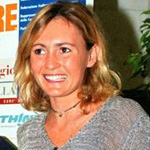 Coordinator of the Degree Course in Economics and Sport Policies. Member of the Management Committee of the Foundation Milan Cortina 2026, vice-president of the Anti-doping Commission and health protection of the FIGC, former Vice-President of CONI, former Olympic athlete winner of 2 gold medals in foil team (Barcelona 1992 and Sydney 2000). 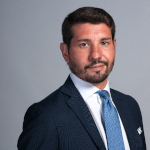 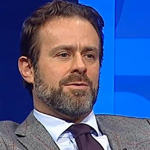 Lawyer, currently special counsel of the firm Withersworldwide, he deals with sport law since 1999. 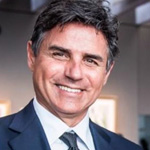 Angelo Cito is an Italian sports executive. President of the Italian Taekwondo Federation, member of CONI and leading exponent of various national and international sports organizations, his goal is to promote and spread ethical values in society and especially among young people. In particular, through Taekwondo, he has been committed to promoting over the years solidarity, respect, citizenship, inclusion and peace using as a means of propagation the great competitions and events. 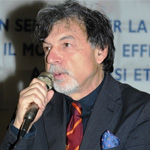 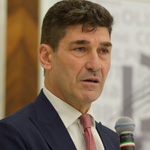 President of the Italian Bowls Federation, member of the National Council of CONI, former Secretary General of the Italian Paralympic Committee (CIP). 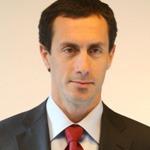 Lawyer expert in commercial and administrative law with particular focus on sports law and entertainment. Director of the Board of Directors of the Professional Cycling League. Member of federal justice bodies of several Federations. Former General Manager of professional cycling teams and General Counsel of teams of the America's Cup and The Ocean Race of Sailing; Consultant of Formula 1, Motogp and Superbike teams. 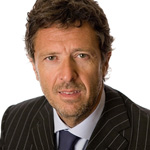 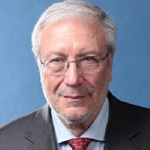 Federal Councillor and Senior Vice-President of the Italian Basketball Federation (FIP), former Extraordinary Commissioner of the Italian Referees Committee, former Member of the Regional Council CONI Lazio, former executive of the Ministry of Economy and Finance. 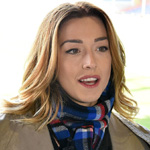 Vice- President of the CONI.

Graduated in Political Science in the academic year 2017/2018 with a thesis on FSNs and their reform perspectives. 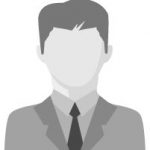 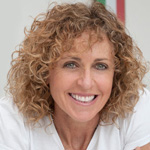 Vice-President of CONI, member of the National Council of CONI, former Olympic athlete winner of 5 medals in windsurfing (gold in Sydney 2000, silver in Beijing 2008, two bronze medals in Atlanta and Athens). 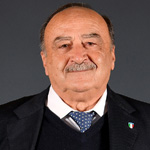 Entrepreneur in the construction industry. He has always been involved in the sporting world, starting with sailing and then following with volleyball, a discipline for which he was, for 15 years, coach of the Series A Women's section. In 1984 he founded the Alma Juventus Fano Gymnastics Society.

In 1988 he was elected Director in the Federal Executive of the Italian Gymnastics Federation, of which he became, in 2000, Deputy Vice President.

In 2016 he was elected, for the first time, President of FGI. He was reconfirmd president in 2020, with 90.5% of the preferences. Since 1998 he is Knight of the Order of Merit of the Italian Republic by initiative of the President of the Republic Oscar Luigi Scalfaro.